Sean McMahon – Proud to be the ‘Balanced Security Solutions Ambassador’ 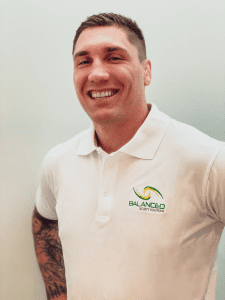 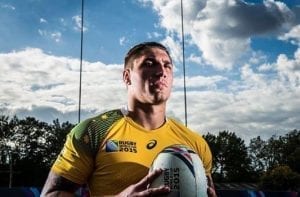 On 22 October 2014, McMahon was named in the Australian national team for the Wallabies 2014 End-of-year test, under the new coach of Michael Cheika. He made his first appearance against the Barbarians on 1 November, but it was a week later he made his test debut against Wales at the Millennium Stadium, starting in the #6 Jersey.

Balanced Security Solutions ensures Sean has a layer of protection wherever he is in the world through advanced technology that has been tailored to suit Sean’s requirements. Sean can be monitored, tracked , located and assisted in the event of an emergency no matter if he is in Australia, Japan or anywhere in the world.

Sean like any public figure has a level of risk attached to him, whether he be home or abroad and that is why Sean “TRUSTS” Balanced Security Solutions to look after his security needs holistically.

Balanced is great, they help me with anything I need, they are reliable, trustworthy and honest and that’s what I need. They know what they are talking about and don’t try and take me for a ride. I trust the guy’s there and highly recommend them to anyone! – Sean McMahon 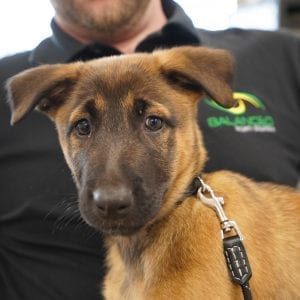 Welcome to the team NXY!!!

She is Belgian Malinois and at tender age of only 9 weeks old is buy chewing on anything and everything she can get her mouth around. As a Security Provider across the Newcastle and Hunter Area we value comradery and working together with local businesses. NXY will bring a different angle to the service we deliver, and it will be interesting to see her grow and socialise with the Balanced Security Team.

Fact: The U.S. Secret Service uses Belgian Malinois to guard the grounds of the White House.

Female Malinois average 20–25 kg in weight when an adult.